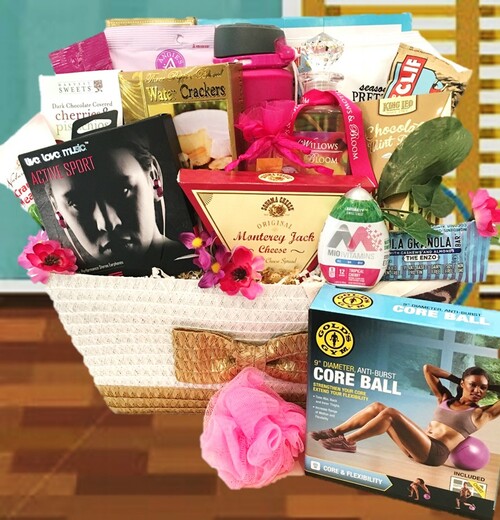 Number 1 New Year's Resolution is fitness related.  Twana's Creation has got you covered with our Fitness Gourmet Gift Basket

“What’s your new year’s resolution?” This is the most common question this time of year. But have you ever wondered when did this tradition start and who was first person to ask?

The ancient Babylonians are said to have been the first people to make New Year’s resolutions, some 4,000 years ago. They were also the first to hold recorded celebrations in honor of the new year. They made promises to the gods to pay their debts and return any objects they had borrowed. These promises could be considered the forerunners of our New Year’s resolutions.

Ancient Egyptian culture was closely tied to the Nile River, and it appears their New Year corresponded with its annual flood. The New Year was seen as a time of rebirth and rejuvenation, and it was honored with feasts and special religious rites. The first month of the year played host to a “Festival of Drunkenness.” This massive party was tied to the myth of Sekhmet, so in honor of their God, the Egyptians would celebrate with music, sex, revelry and—perhaps most important of all—copious amounts of beer. 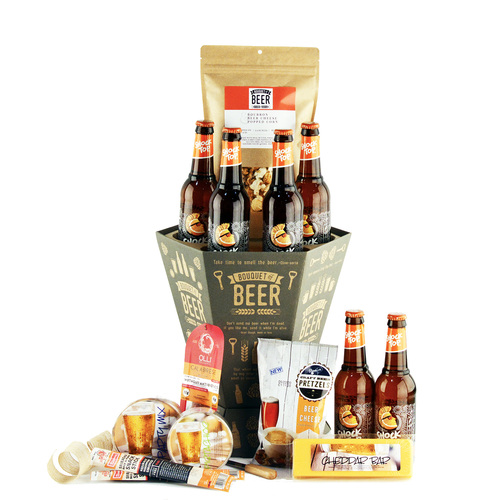 Quitting drinking doesn't make the top ten resolutions, so be like the Egyptians and enjoy a Twana's Creation Beer Basket

A New Year's resolution is about celebrating the New Year with a promises to be better, change an undesired trait or behavior, accomplish a personal goal, or otherwise improve their life at the start of a new year.

So what’s your New Year’s resolution?